As an artist I've heavily relied on realistic applications in the creation of various art pieces of mine, after sometime of this I aimed to truly express myself rather than mimic what I see in everyday life. The replication of things, people, and places that make up the reality as we know it becomes impersonal and therefor unmemorable and unimportant. I realized that that is not at all who I'd like to evolve into as an artist; this realization opened new doors for me, allowing me to alter the realism I'd become accustom to. I strive to express ideas and evoke emotions through an alternate imaginary reality, morphing and molding the normal into the abnormal, this imaginary reality acting as an escape from the boredom of everyday life.

From an incredibly young age I've harbored a love for movies, specifically horror movies, due to early exposure. I'm awestruck by the unique characters, complex settings, and intricate story lines that many movies bring to it's viewers; admiring the people who are so compelled to create these movies. I express the theme of this series before you through an influence of my love for movies. The greatest source of influence on this series as well as my overall work is from the mind of Tim Burton. Although I may not be influence by his techniques, I'm rather influenced by the content he creates. His ability to create such stylized and unique alternate imaginary realities is unmatched by any other artist. In the creation of the pieces before you I aimed to reflect interesting and complex characters who, as a whole, evoke one specific theme. However, I do not believe it is right for me as an artist to so plainly state my purpose and thought behind my works, so I will not do so for you. Why create art for people to contemplate if I'm just going to spoon-feed you my entire thought process in make up the thesis of my work here?  If I did decide to tell you “what all this even means” I would disable your thought process, contaminating it with my own personal assumptions and applications. Therefor it becomes impersonal and unmemorable, the greatest fear of many artists when their work is being considered. Due to this, I must ask you to so graciously take a moment of your time and really consider each piece and how exactly they fit together as a whole. 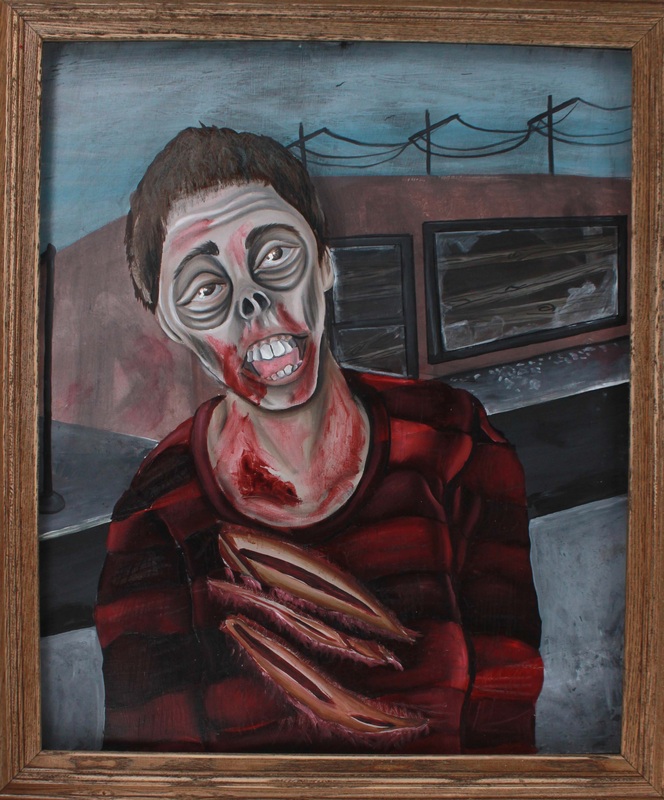 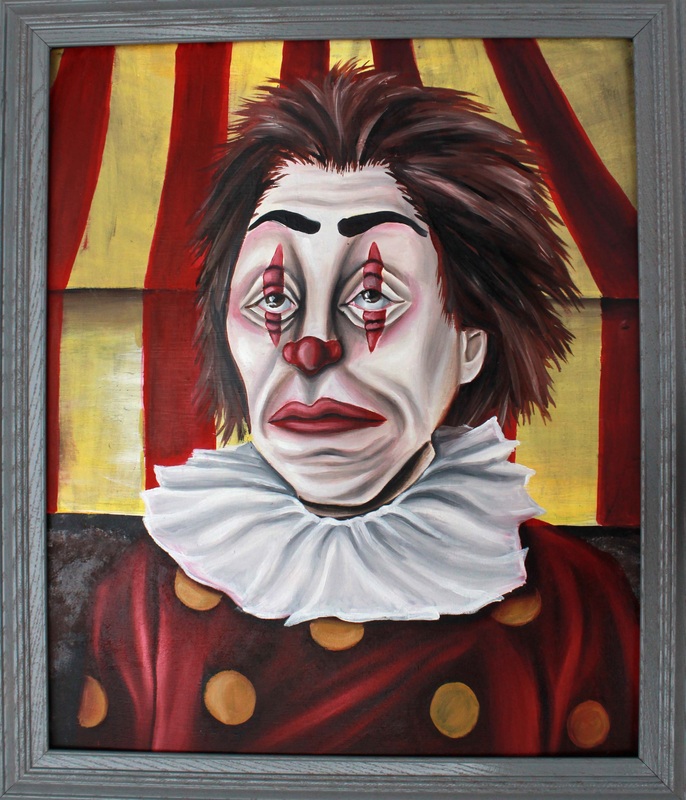 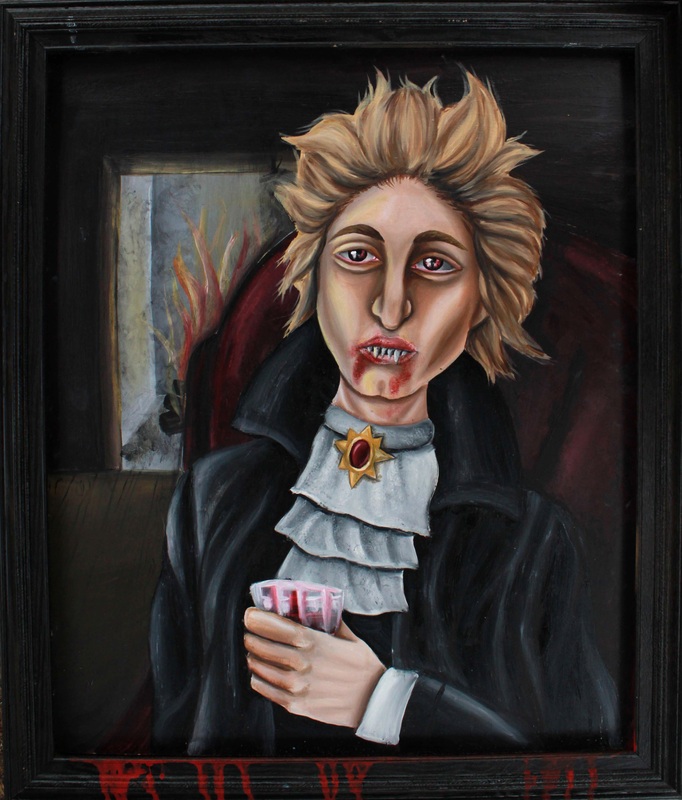 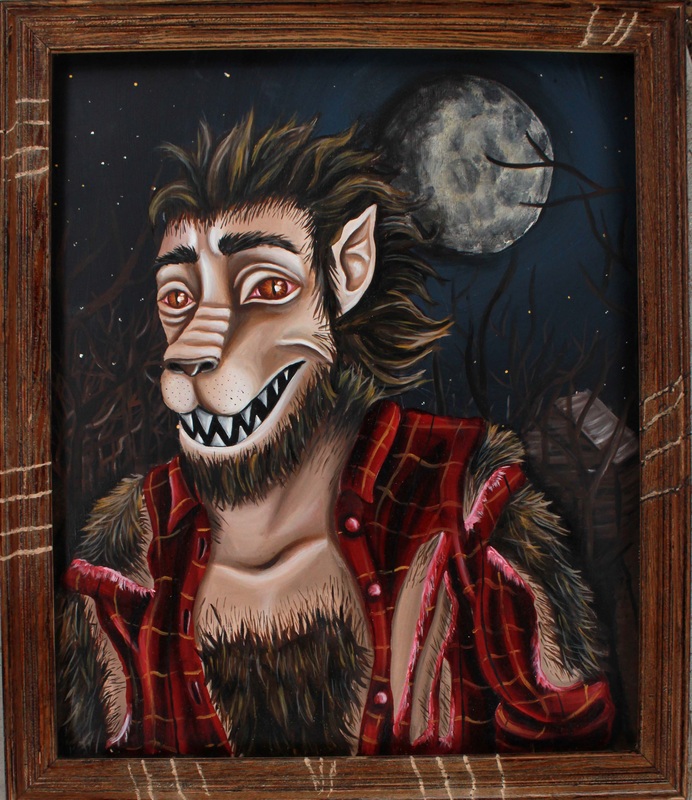 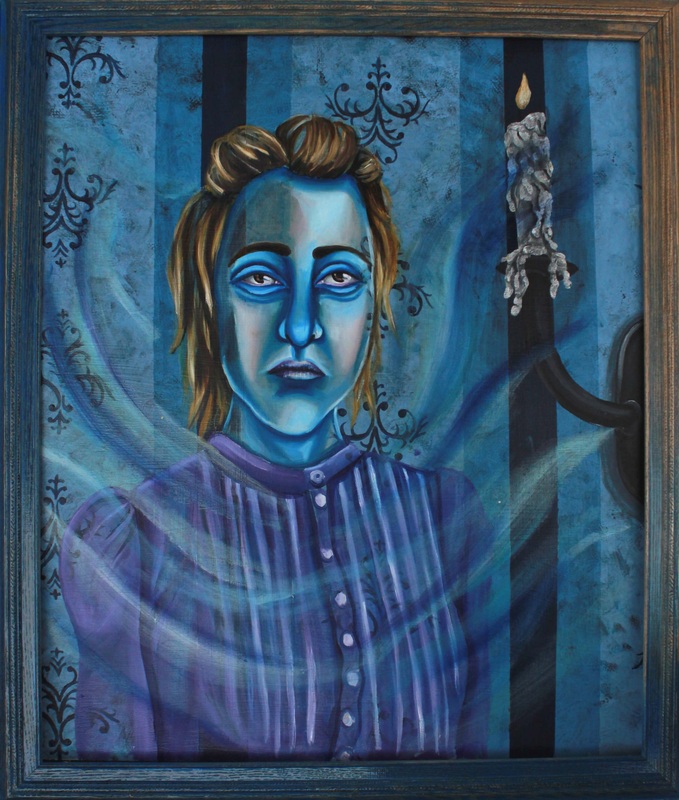 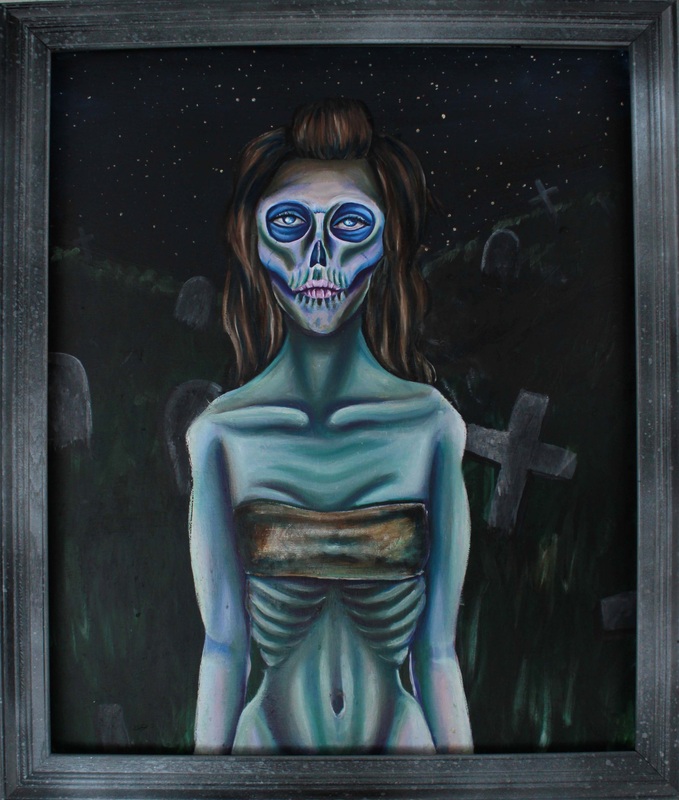 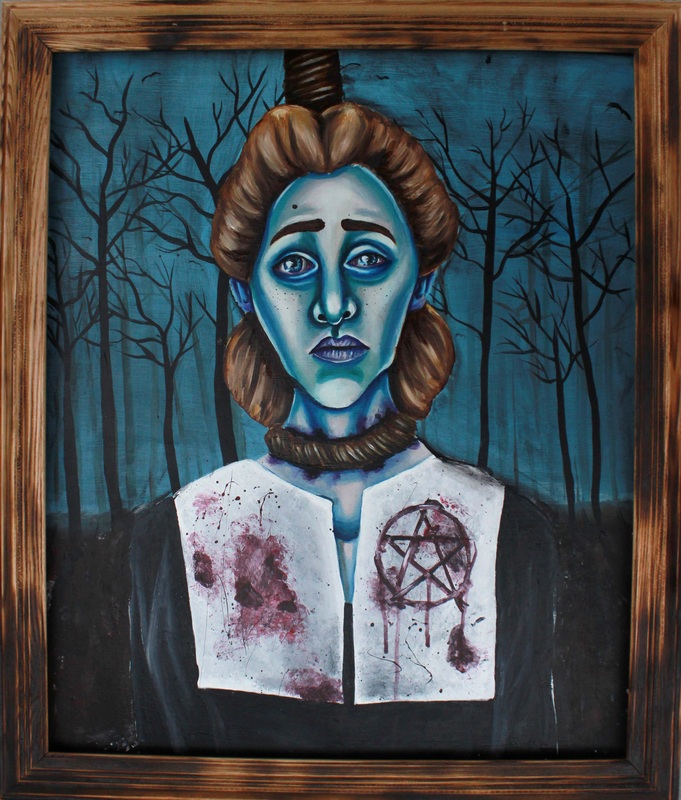 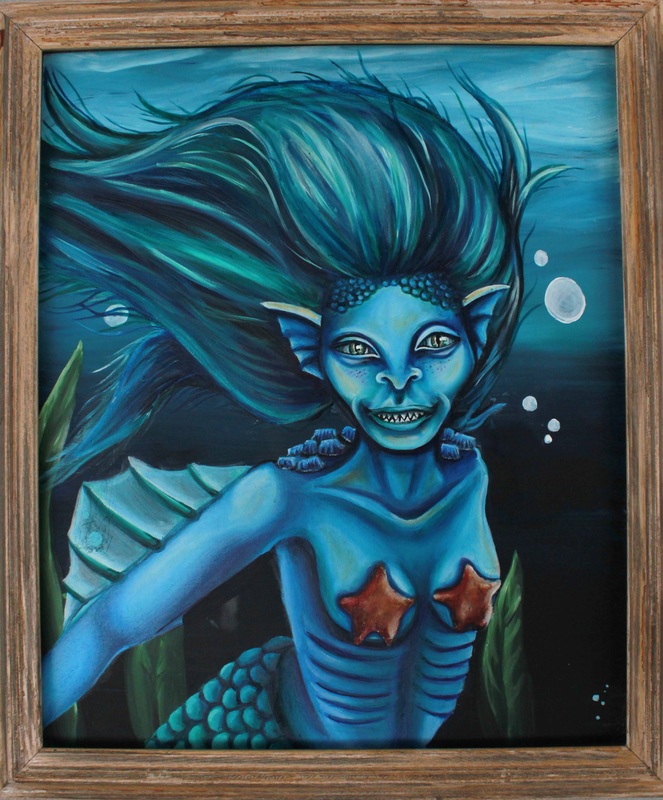 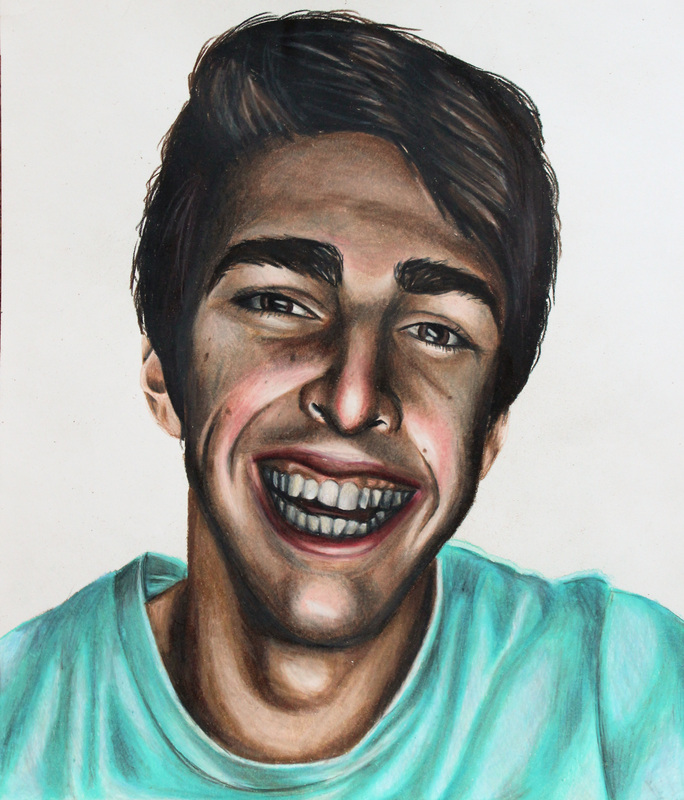 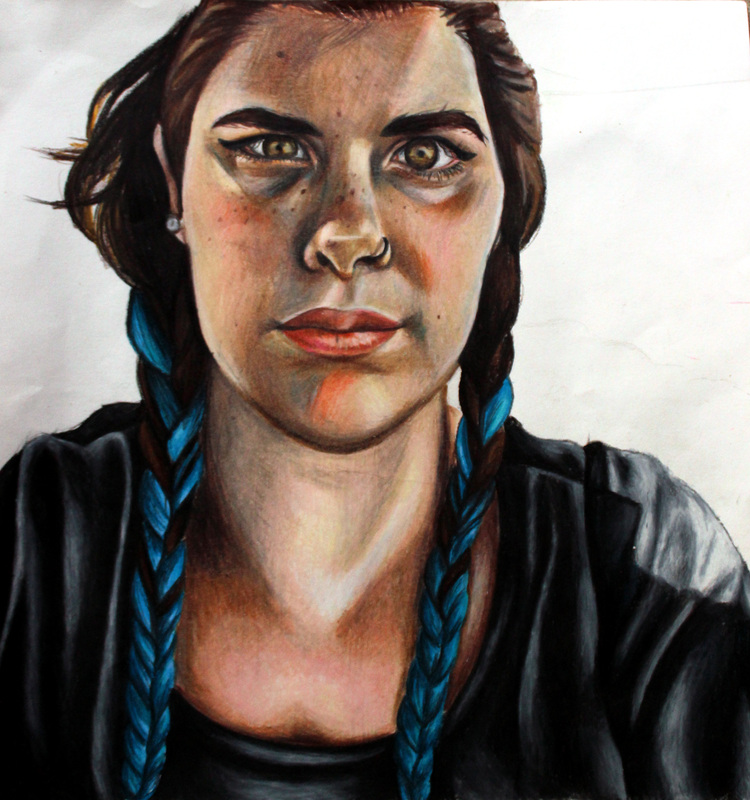 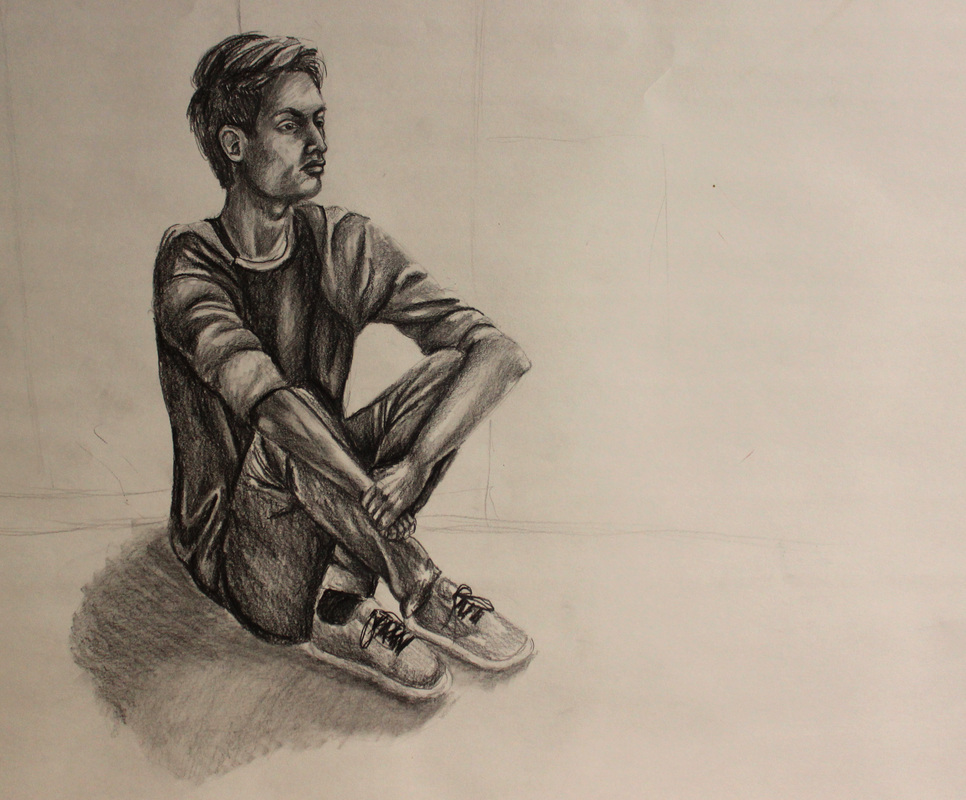 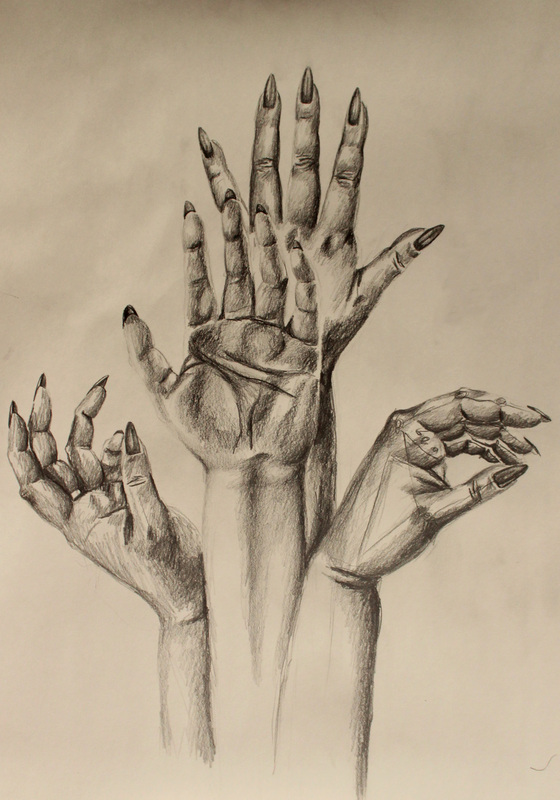 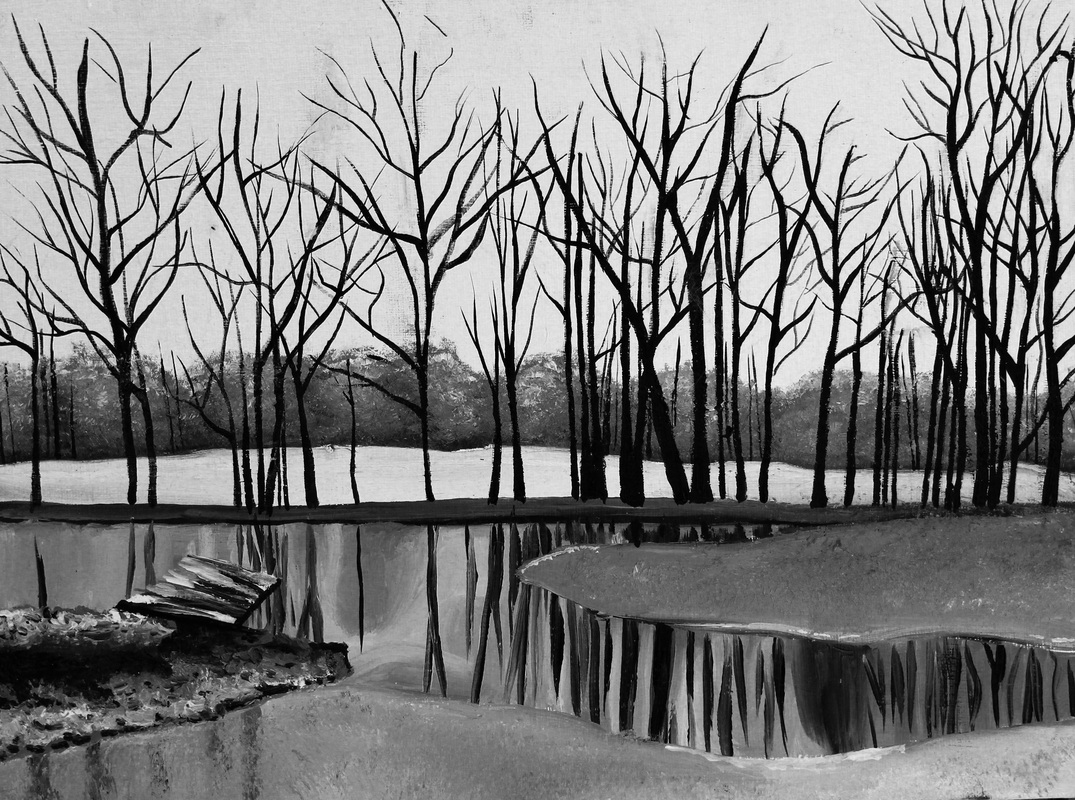 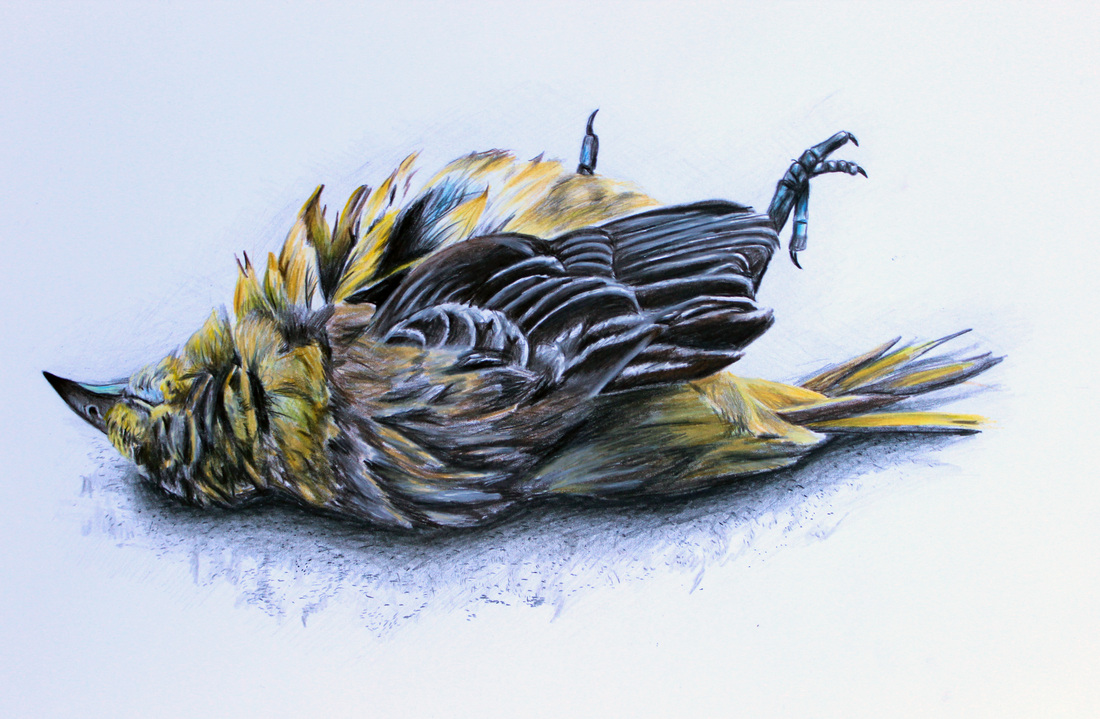 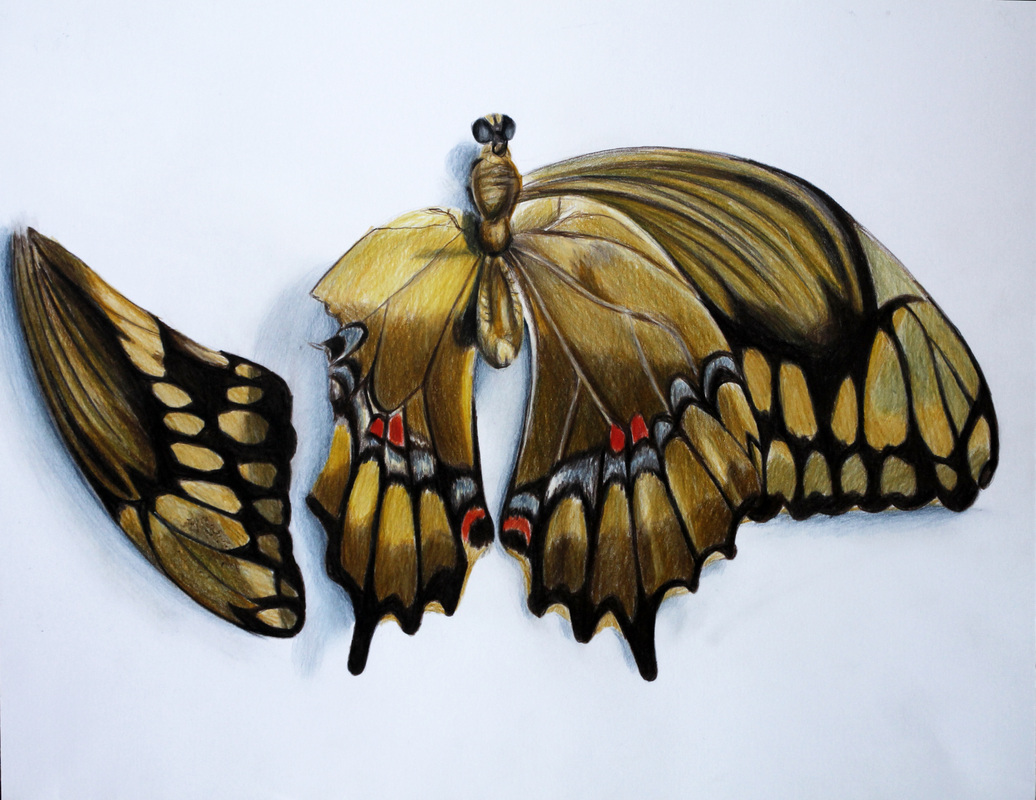 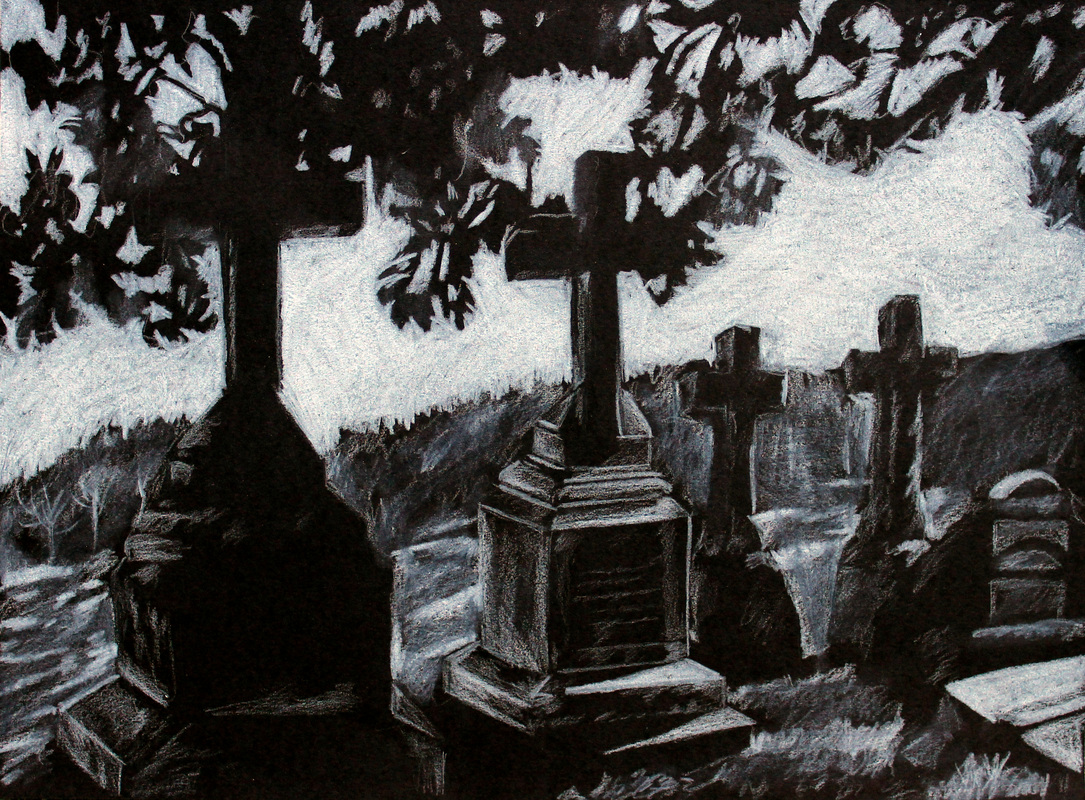